So today is the day that many coin collectors have been waiting for.  It is the official release of the new 12 sided £1 coin.  Being an newbie coin collector I have certainly been looking forward to its release.  So much so that Dan booked us a tour of the Royal Mint so that we could mint our own new coins before its release date.

The tour of the mint was such an amazing experience.  You get to have a front row seat of the

coins being made on the factory floor, you learn about what it takes to make a coin from the materials down to what each machine does to the metals to make it into the finished product, and finally you get to see all the old coins that they have there; some of which are dating back to the 16th century.  For any one who lives in the area I would highly recommend this as a trip for people of all ages. 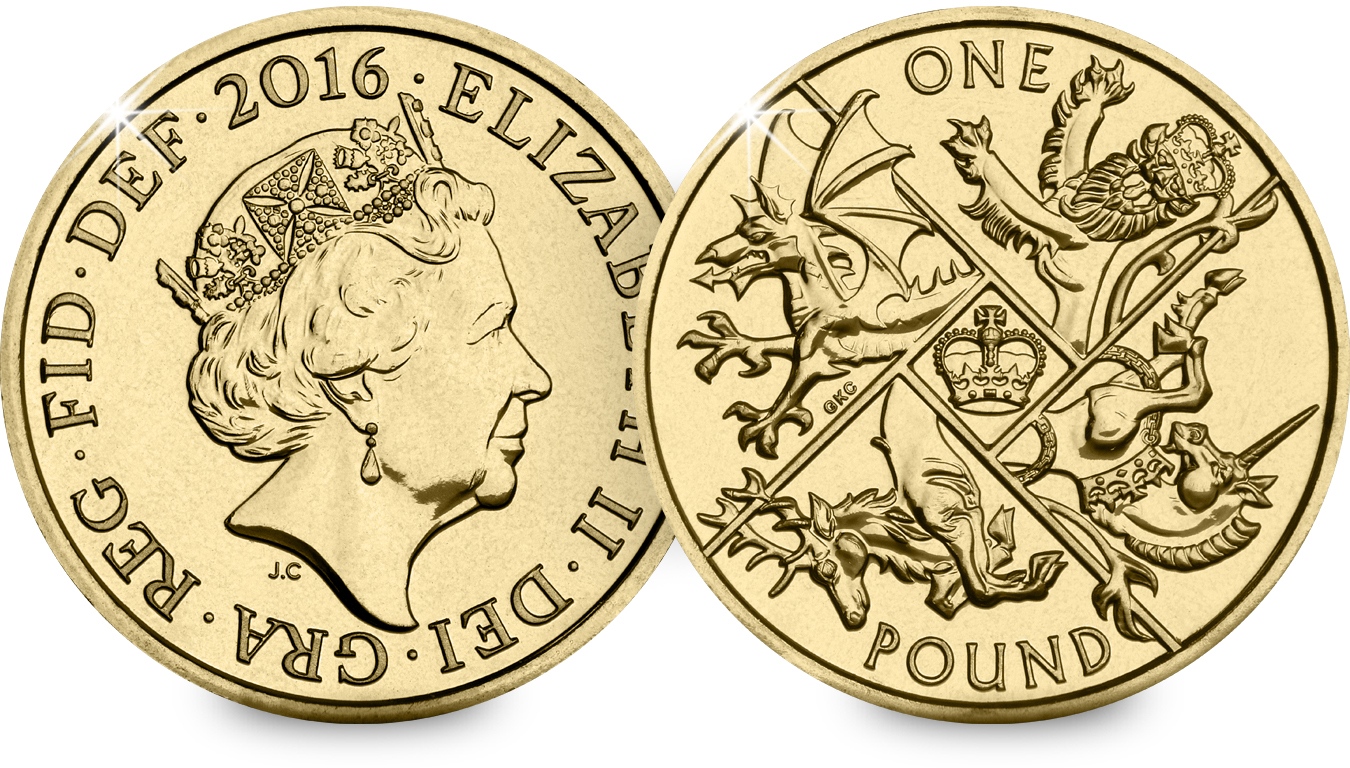 scramble for collectors to own all of the old round pounds which was aptly named The Great One Pound Coin Race.  There was one pound coin however, that you would not be able to find in your change and that was ‘The Last Round Pound’.  This coin is a collectable item which can only be purchased from the Mint its self.  I am so pleased to say that I am the proud owner of one of these coins.  They are beautifully designed with all of the mythical creatures from the four countries that make Britain great!

Have any of my lovely followers been on any cool day trips recently? If so I would love to hear about them!